It was several years ago when that Gun Shop in Alaska started converting the Marlin 1894 lever guns into take down rifles and carbines.

Since that day, that Alaskan shop has taught it’s conversion techniques to several gunsmiths around the Country. Included among them are the good folks at Green Swamp Tactical in Central Florida 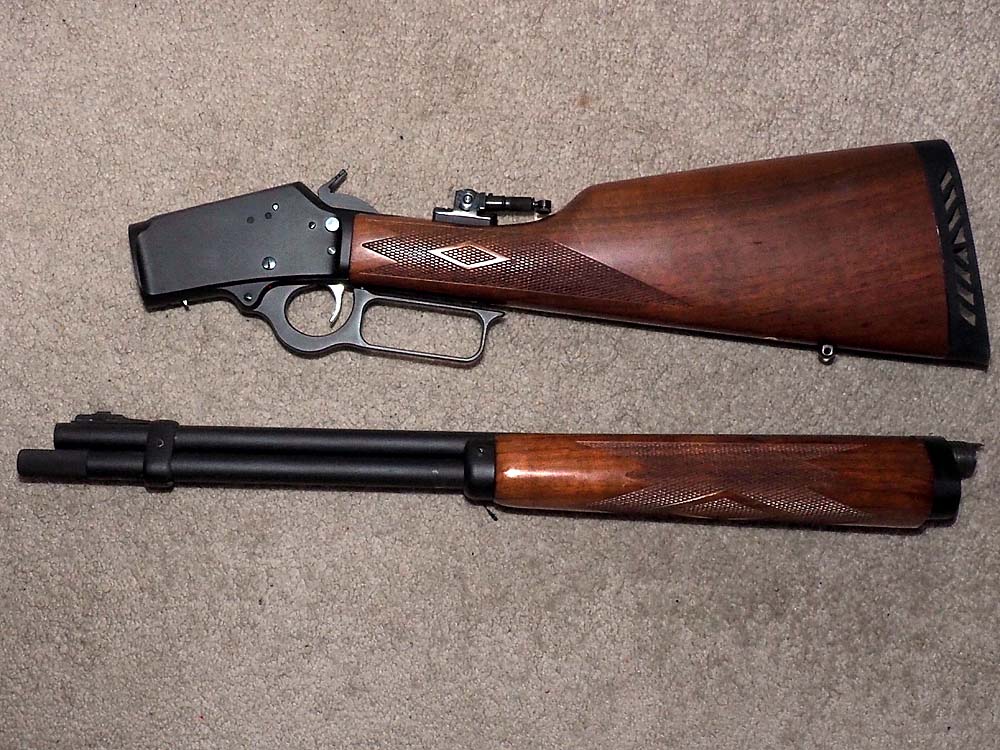 After the firearm is disassembled a stainless steel block is fabricated to match the shape of the receiver. The forend is shortened to accommodate this new piece. The barrel and magazine tube will run through the piece and there is a ball detent that holds the receiver against the new mating block when the barrel assembly is screwed down against the receiver assembly.

Once the two pieces are mated up, the magazine tube cam be slid into the receiver creating another point to prevent the parts from accidentally or even purposefully being separated. 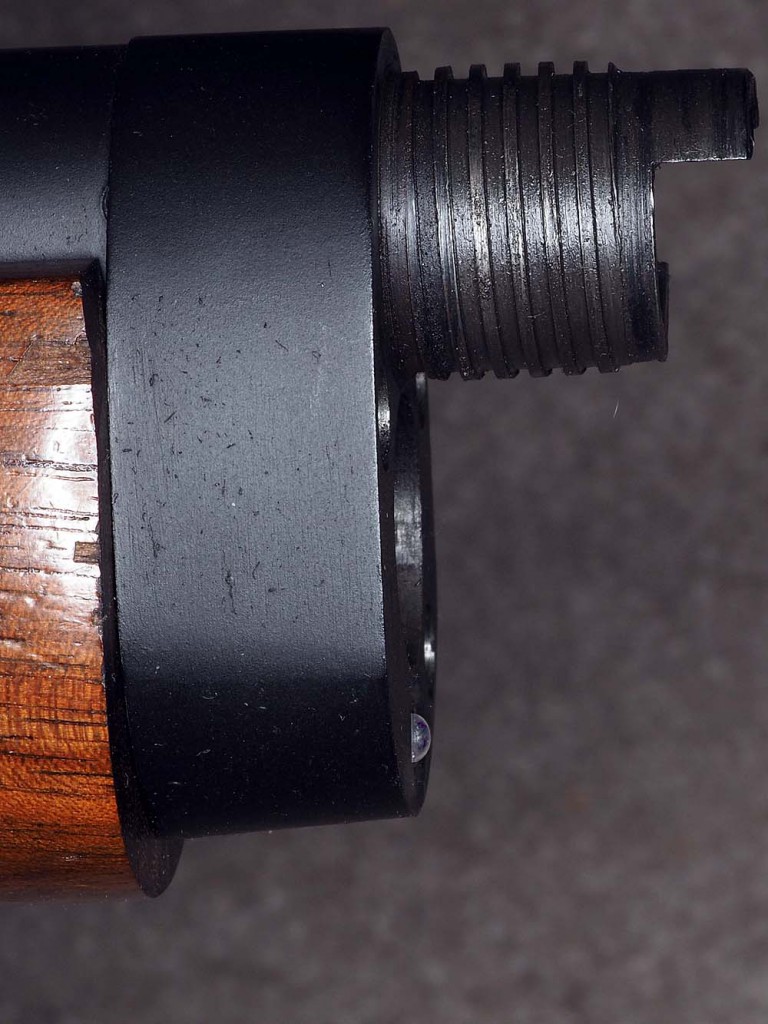 Once all of the parts have been fabricated and the proper functioning of the firearm has been tested it is time to put a new finish on all the parts that had been converted and fabricated.

In this case the rifle was ceracoated in black 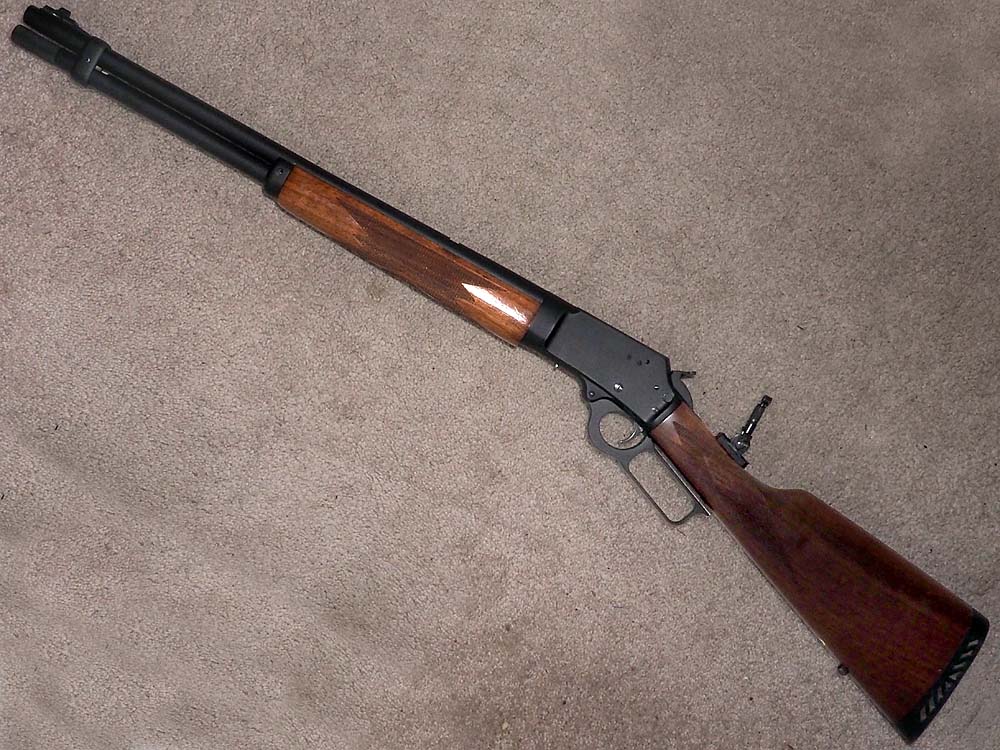 The finished product works as expected when assembled, packs down into a small case for travel and looks good to boot.

This entry was posted in Rifles & Carbines and tagged lever action. Bookmark the permalink.