Events that mark a Lifetime

Today is the 28th Anniversary of the loss of the Space Shuttle Challenger. 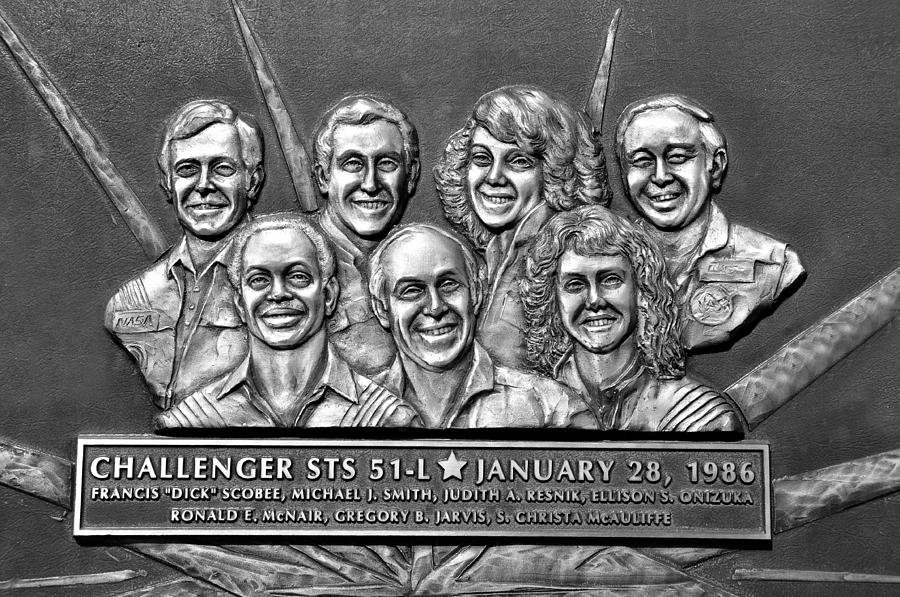 As I was recalling the events of that day back in 1986, it dawned on me that each generation has a set of events that live on in their memories. Days when you knew where you were, what you thinking, even the smell in the air when these hair-raising, emotional and usually shocking events occurred.

I am too young to have a memory of the day that President Kennedy was killed and my niece is too young to recall the Challenger incident even though we both lived through those times. What other times in our Nations history are no longer being talked about?

It is important that ALL of these events that caused the entire Nation’s heart to skip a beat never be forgotten.

I have decided that even if the event was before my time, I will pause to discuss with those around me, the effect each event had on us and our Nation as a whole.

How many of us still talk about or even remember what happened on April 19, 1775. That was “The Shot Heard Round the World” basicly the event that began our Great Nation. It is a holiday celebrated on the third Monday of April.

We celebrate July 4th every year, but do we discuss with our children the significance of the Declaration of Independance and what happened in 1776?

How about January 24, 1848 when Gold was discovered at Sutter’s Mill in Coloma, California. The “Gold Rush” brought more than a quarter million “49er’s” west to seek their fortune. Most enduring great hardship while barely making a living. These are the people that helped settle California. Why in only 6 years San Francisco went from a settlement of 200 to a boomtown of more than 36,000.

On April 14, 1865 the 1st Republican President of the United States of America was shot, he died the following morning at 7:44 AM on April 15th. The Country deeply mourned the loss of Abraham Lincoln. Yet today we hardly teach our children about this event any longer.

October 8, 1871 the Midwest was changed forever when the Great Chicago Fire began

Then there was the St Valentine’s day Massacre, the Hindenburg disaster and how could we ever forget December the 7th, 1941 “A day that will live in infamy” the Japanese attack on Pearl Harbor

July 20, 1969 Neil Armstrong was the first Human to set foot on a planetary body other than Earth and our whole place in the Universe changed forever.

September 11, 2001 Terrorist Attacks on the World Trade Center and The Pentagon resulted in the largest mass murder in American History. We lost over 3000 of our Fathers and Mothers, Husbands and wives, Sisters and Brothers.

February 1, 2003 we lost the Space Shuttle Columbia on re-entry

There are many more events that have steered and shaped our Nation over the past several hundred years. These things that have made America what she is today should not fall by the wayside and be forgotten.