Man has looked up at the stars for thousands of years. First thinking they were the dwelling places of the various Deities. Later believing that all those distant points of light revolved around with us in the Center of the Universe. Eventually learning that those were Galaxies, Stars and Planets and our true relationship within that realm

July 20th, 46 years ago, our Universe became a bigger place. For the first time, Man set foot on a Celestial body other than our own.

That 5,000 year old dream of walking among the GODs had come true.

As a child, I can still remember the intense AWE that this event hit me with. That same year Stanley Kubrick’s 2001 came out.

I had no doubts that a quick trip to the Space Station or the Moon would be something I would do in my lifetime.

What happened to us as a people? Where is our drive to Explore? Today’s youth is more worried about the new iPhone and who is Tweeting what and they have little to no knowledge of one of Man’s most amazing Journeys . . . . From the Earth to the Moon

Do you realize we went from our first glider flight in Kitty Hawk to landing on the Moon in just 66 years. What have we done in the 46 years since then. 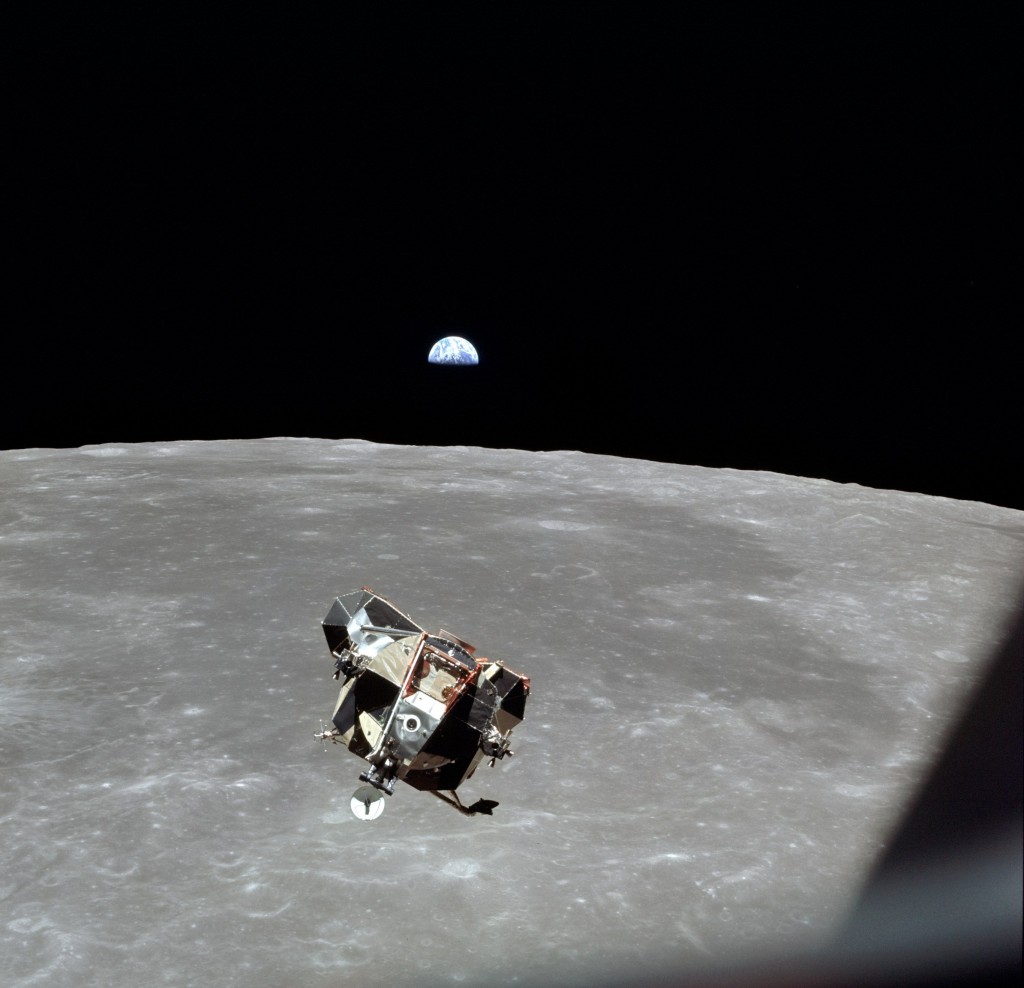 Talk to your kids about Today’s moment in history. Pull out the Encyclopedia (kidding), Google the event and show them what Mankind can accomplish.

Professional Photographer, Firearms Enthusiast, Instructor and Gun Smith. Due to my love of fine mechanical things I am also a car enthusiast and horologist
View all posts by colt_saa →
This entry was posted in Uncategorized. Bookmark the permalink.