Reintroduction of the Colt Cobra 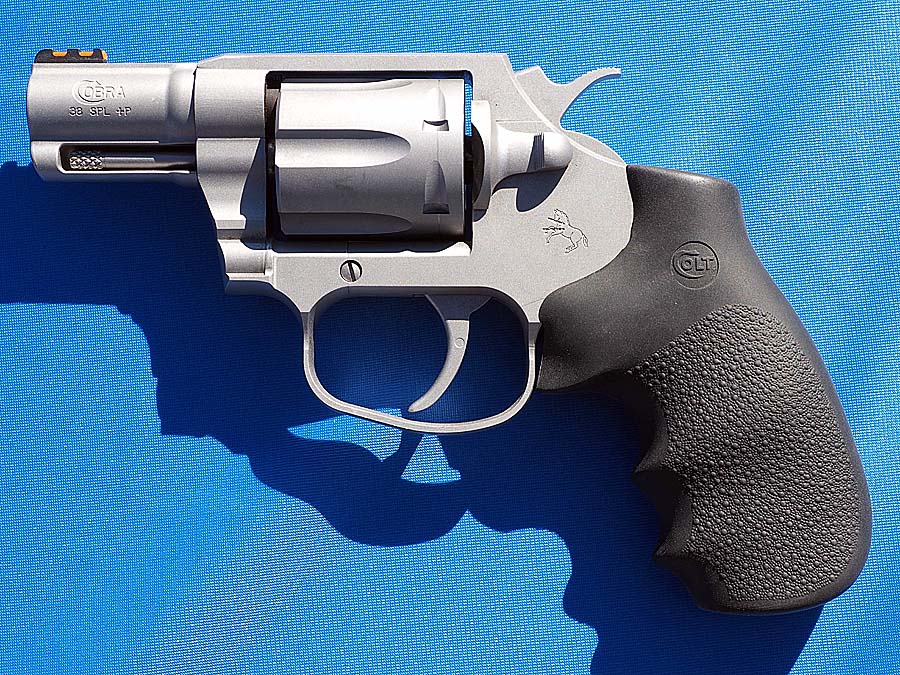 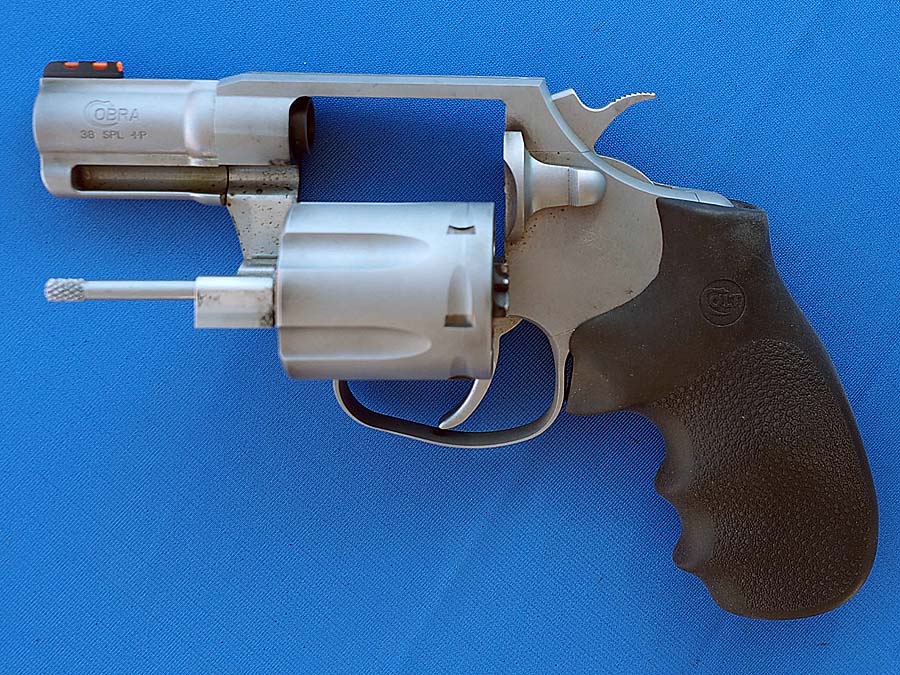 While it is called a Cobra this is not developed from the old alloy framed Cobra of yesteryear.

After the discontinuance of the Detective Special, Colt released a revolver called the SF-IV. Shortly thereafter the SF-IV was renamed the DS-II. The new name gave the revolver much better market recognition and sales.

The Cobra was developed out of where this development path left off. Like the DS-II the new Cobra is chambered for 38 Special and rated at +P levels. The ammunition on hand was the Colt branded ammunition that is being manufactured by DoubleTap. It is definitely at the bleeding edge of the pressure and performance limits of the cartridge

I handled three of the new Cobras and shot two of them. Both the single and double action pull on these revolvers was fantastic. Accuracy was great. I was tapping the 25 yard gongs with little trouble.

The only downside is the finish. They actually look better in these photographs than in person. It is of low quality, much like the last run of 38 special Colt Agents or the Colt 1991s. Since the construction is stainless, it would not cost too much to do a mid level final polish. That would really round out what many of us expect from a revolver with this kind of heritage

This entry was posted in 2017 Shot Show. Bookmark the permalink.