Well this is sort of true and sort of not

All the new releases are variations on the K6 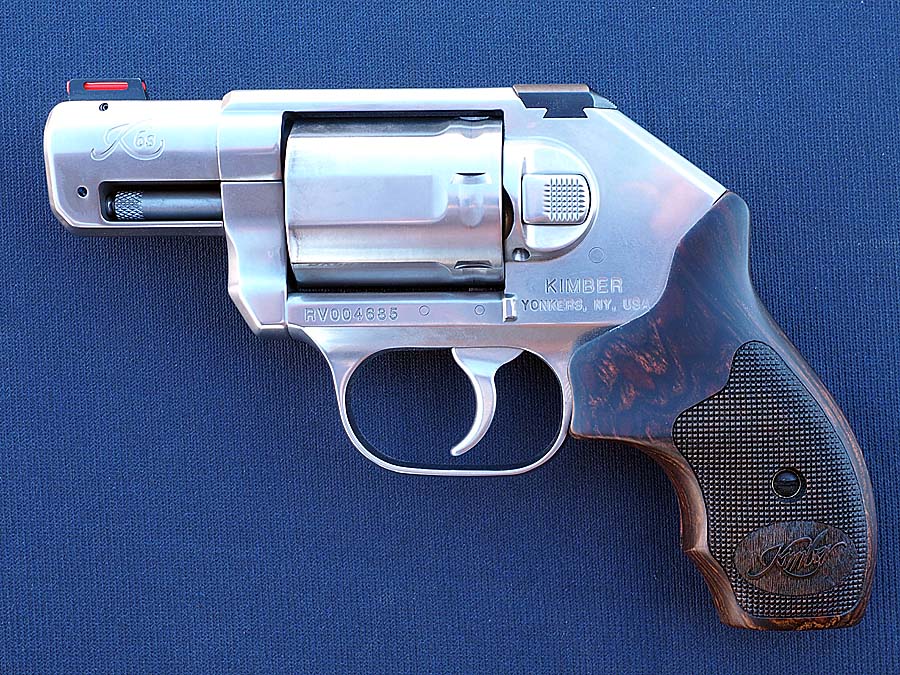 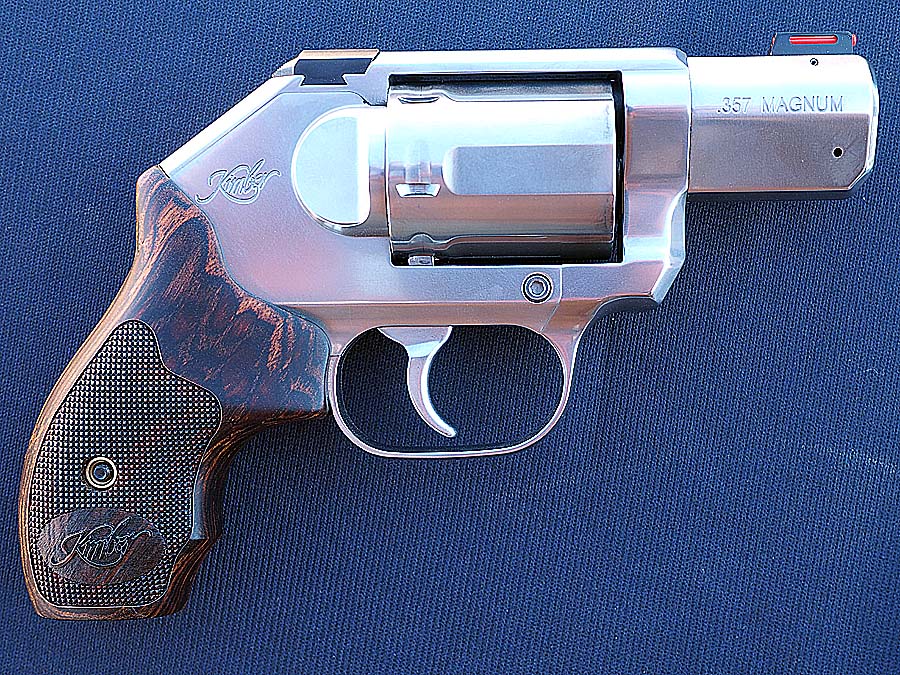 The second one is pretty much the original model with a matte finish and rubber grips. The rear sight has been redesigned and soon a Tritium sight version will be offered 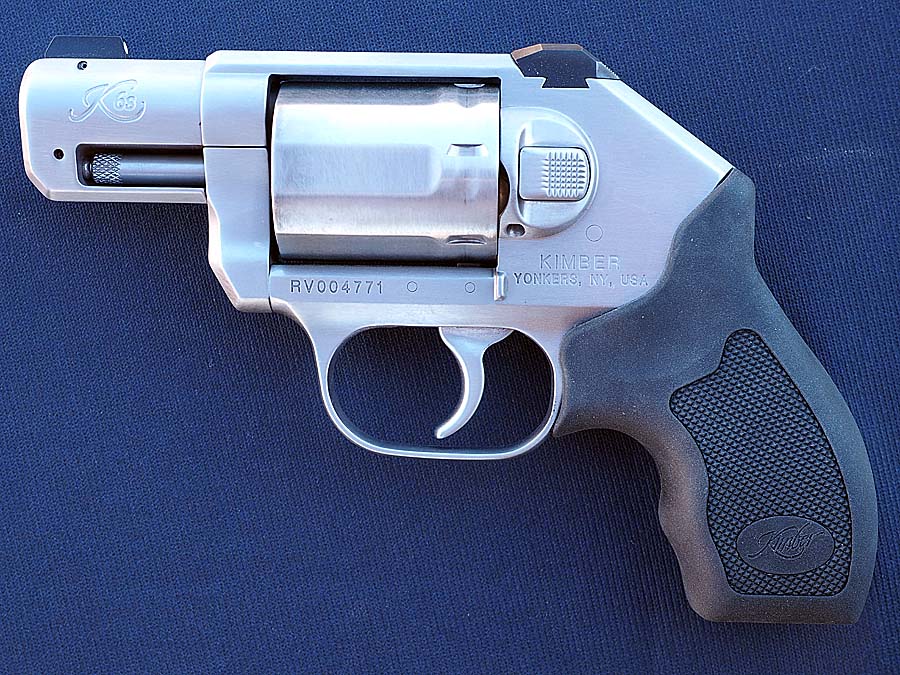 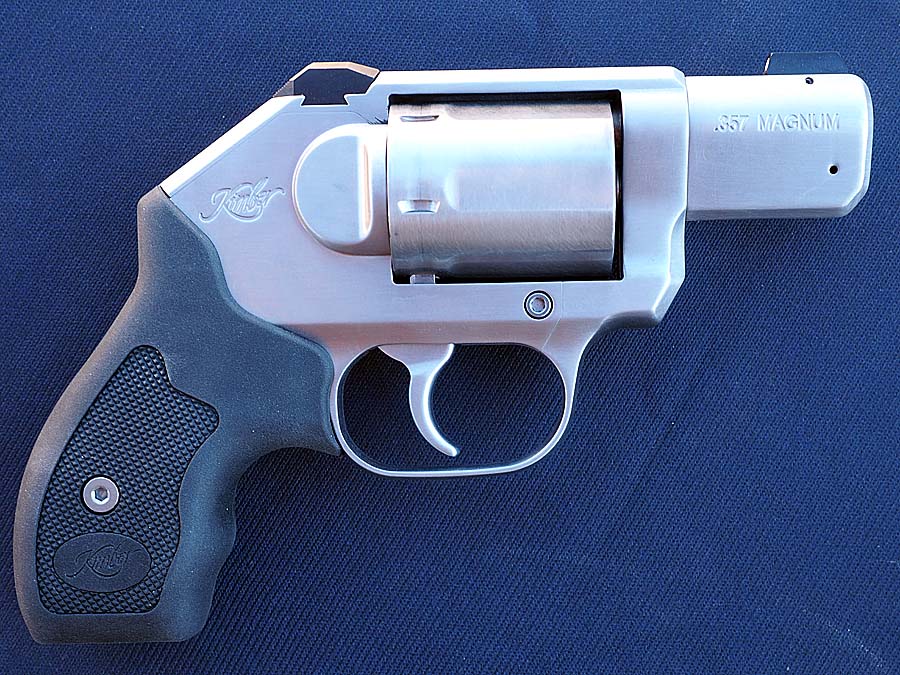 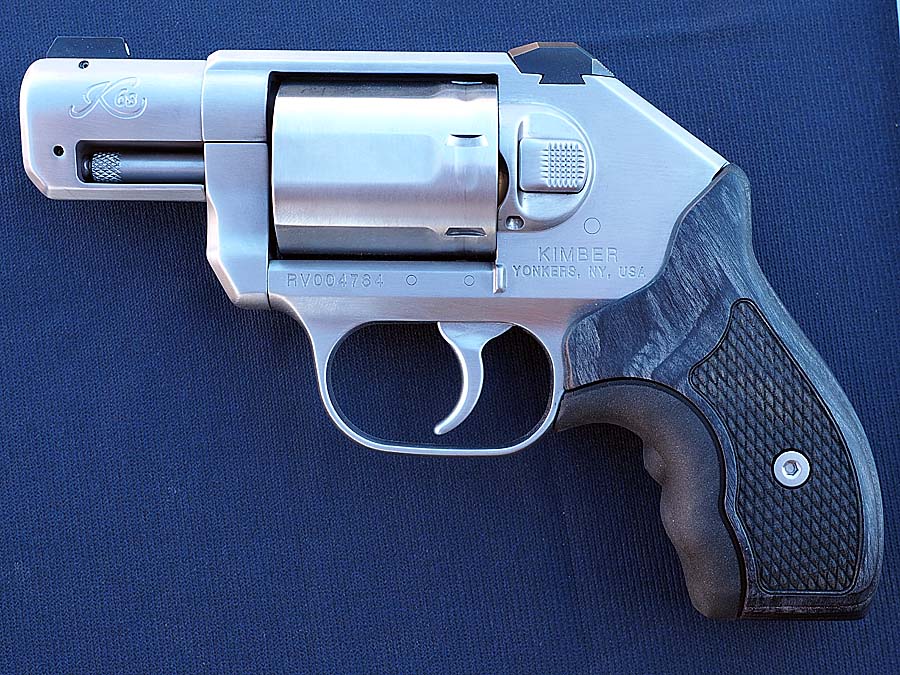 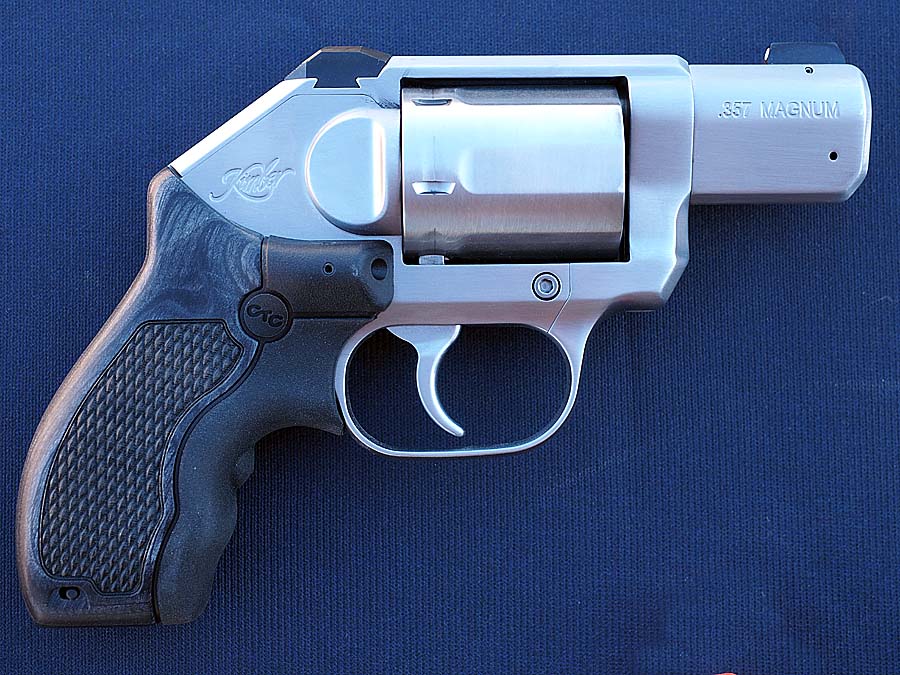 Sorry for the blue cast on the pictures, we were under a blue canopy tent. I will shoot some more inside the Sands Expo Center

While I shot the K6 last year, those were pre production revovlers. I am pleased to say that the actions on these production guns is just as good.

I did express a concern that the MSRP of these revolvers was a bit on the high side, unfortunately the range staff are the wrong people to be talking to about this issue

This entry was posted in 2017 Shot Show. Bookmark the permalink.