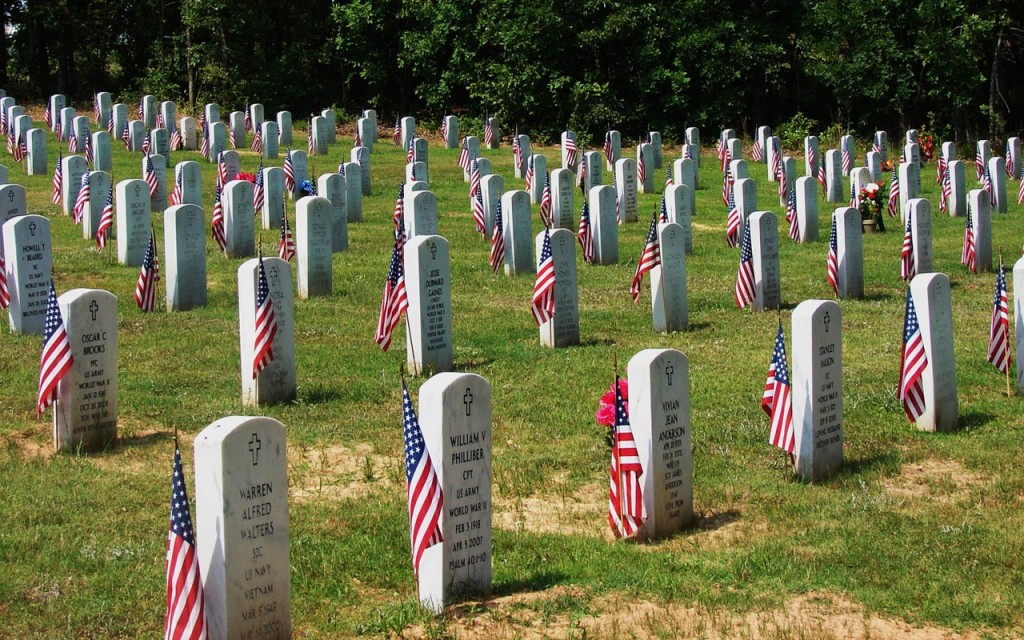 Going all the way back to April 19th 1775 when a small group of Farmers and Colonists were called upon to defend the North Bridge against a force of professionally trained and armed British soldiers more than twice their number. By the end of the day the weapons in the Armory at Concord were secured, British troops were sent scurrying back to Boston and the Revolutionary war had begun.

The bravery of these untrained common citizens against such formidable odds is the kind of stuff that makes America GREAT.

Say a prayer, pause for a moment of silence or even just raise a glass in honor of those Minutemen in 1775 and all the Brave men and women that answered the call when America needed them the most over the past 239 years. 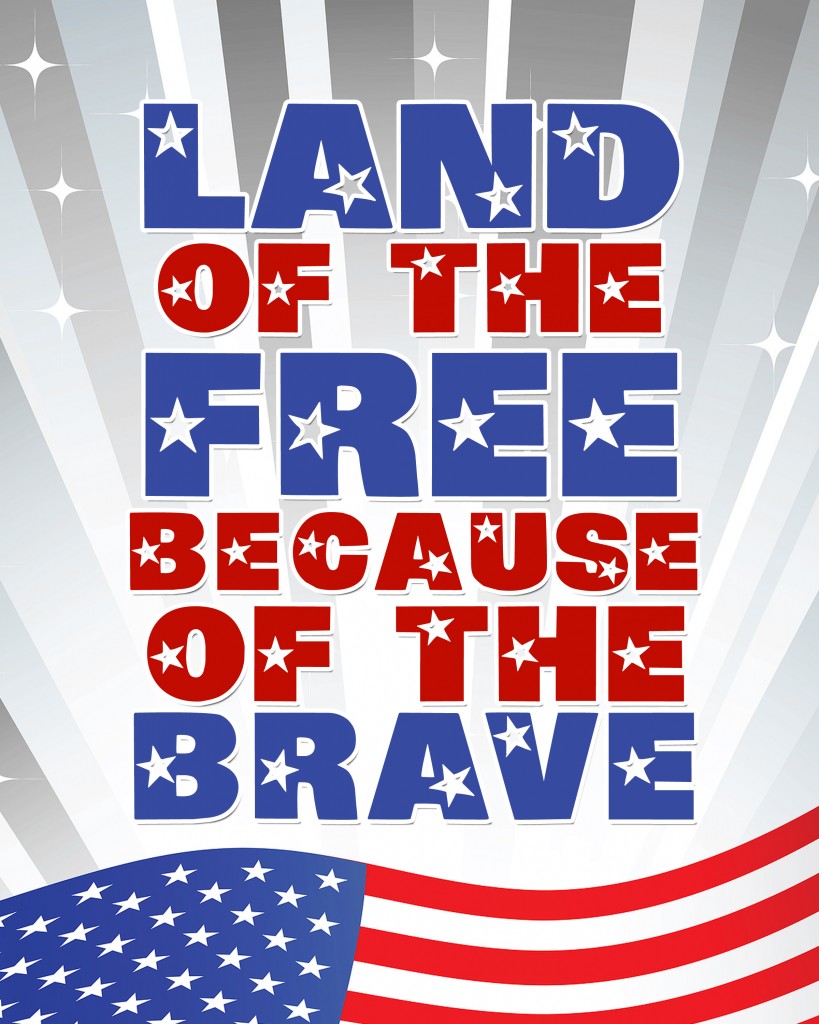